So, this CD came out in 1998, I was 15 at the time and starting to meet boys and go out to places like Roxy’s in Melville. It was when I first started to really like rock music, I was ending my serious Beatles phase and starting to enjoy harder stuff.

I think we all know Barney Simon and his infamous radio show, The Night Zoo. ‘Look everyone, he’s coming through the door. Brilliant, he didn’t even open it. He’s here!’

Yes. This shows my age because Barney is now on Jacaranda FM!? How did that happen? And yes, I now listen to Jacaranda FM!

Best songs on the album:

So many other good songs on this album. 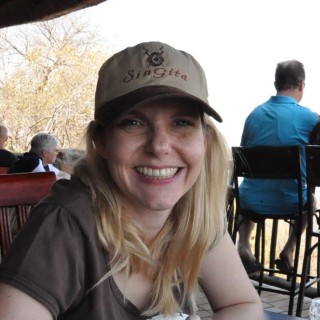 A mom, woman and wife, living in Johannesburg, South Africa

Make sure this account has posts available on instagram.com.